What has long been a security standard in Germany is now also being introduced in the USA. From May 2023, U.S. citizens will have to identify themselves with the so-called REAL ID for domestic flights and access to certain authorities.

With the so-called REAL-ID, a mandatory identity document will be introduced for many public areas in the USA on May 3, 2023. In the future, U.S. citizens will also only be able to use domestic flights with a REAL ID.

The REAL-ID Act was passed in 2005 as part of the increased security measures in connection with the September 11 attacks. With this law, Congress decided to standardize the issuing of ID documents for all U.S. states – combined with general, stricter security standards.

Driver’s license instead of ID card

Unlike in Germany, there is no uniform ID requirement in the USA. Even when using a vehicle, there is no legal obligation to carry a driver’s license.
The American driver’s license is the most common proof of identity within the USA and is used by about 85% of US citizens.
Something equivalent to the German identity card does not exist yet. In addition to a passport, which for the most part is only held by people who travel internationally, the Social Security Card can also serve as proof of identity in the USA. Uniform security standards for the issuance of these identification documents have not existed to date. 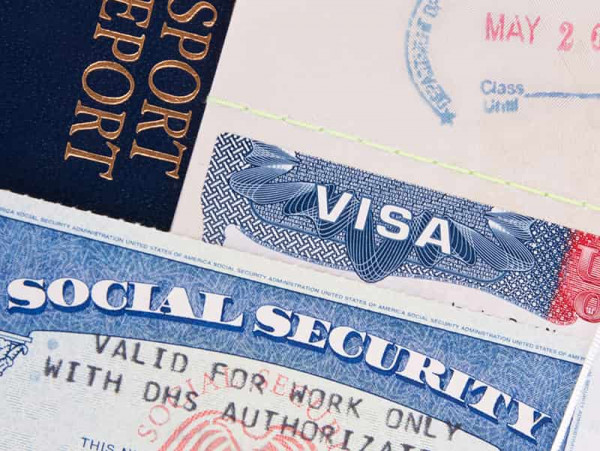 What is the Real ID?

REAL IDs are intended to serve as national proof of identity in the future and must have been produced by a government entity in accordance with associated security standards and include, for example, a hologram star in the upper right corner.
Thus, there is not THE REAL ID that can be applied for as a stand-alone document. Rather, beginning in May 2023, to enter certain U.S. government offices or for domestic flights in the United States, identification documents that meet the REAL-ID standard must be presented.

In the U.S., the driver’s license will continue to be accepted as proof of identity, but by May 2023 at the latest, it too must meet the new REAL-ID security standards.
Some states such as Vermont, New York, Minnesota, Michigan and Washington have already been producing enhanced driver’s licenses for years, which have been adopted as acceptable alternatives to the REAL-ID.
Only REAL IDs that meet this standard will then allow U.S. citizens to enter certain public facilities, such as government offices or even airport security checkpoints.

Introduction of the Real ID

The U.S. Department of Homeland Security has been working with all states for more than 15 years to prepare for the implementation of REAL-ID standards on driver’s licenses and other possible identification documents by May 3, 2023. Currently, about half of U.S. states meet the minimum standards.

The introduction of REAL-ID was viewed with great skepticism, particularly in conservative circles. In the meantime, some states refused to implement the new security standards. As a result, there were repeated delays, not least due to the Corona pandemic. Now, however, after 17 years, implementation is to be mandatory by May 2023.

To apply for the REAL ID, U.S. citizens must go to the regional driver’s license office (DMV), where they will receive a detailed list of the required information and documents: full legal name, date of birth, social security number, proof of primary residence, legal residency status.
Incidentally, foreign nationals who hold certain U.S. visas may also apply for a REAL-ID compliant Drivers License.
Each state may have additional requirements for proof or information. 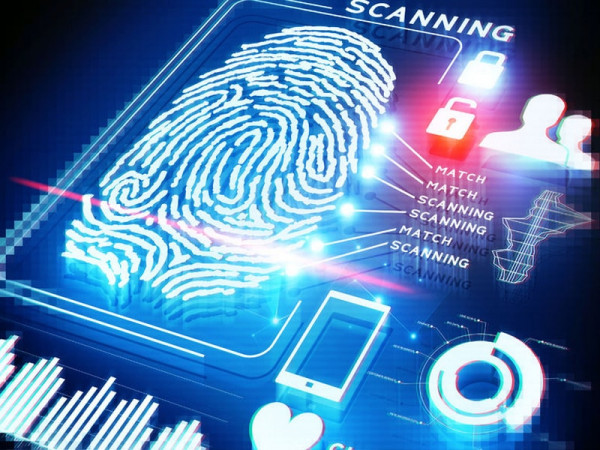 REAL-ID establishes another security standard that uniformly specifies how driver’s licenses and ID cards must look in the U.S. in the future in order to enable U.S. citizens to continue to have access to government facilities and aircraft.

REAL ID will only be mandatory in certain public areas of the USA. However, it is realistic that after implementation, more facilities will accept REAL-ID as an official credential or adopt it as a standard credential.

So, as of May 3, 2023, every air traveler 18 years of age or older will need a REAL ID-compliant identification document to fly within the United States. This will not only affect U.S. citizens, but also, for example, people who are in the U.S. on a U.S. visa or green card and are taking a domestic flight there.

The law prohibits U.S. federal authorities from accepting identity documents from countries that do not meet these standards for official purposes.

Of course, state-issued (REAL-ID compliant) U.S. driver’s licenses are just one of many forms of identification that will be accepted in the future when entering certain U.S. government offices or by the Transportation Security Administration (TSA) for domestic flights.
The TSA lists possible alternatives here, which still include the U.S. or foreign passport or, for example, the green card: https://www.tsa.gov/travel/security-screening/identification
These documents already comply with REAL-ID standards.