JAKE PAUL returns to the ring later this month in a highly-anticipated bout against MMA legend Anderson Silva.

The Problem Child was due to fight Tommy Fury in August but plans fell through after an issue with the Brit’s US visa. 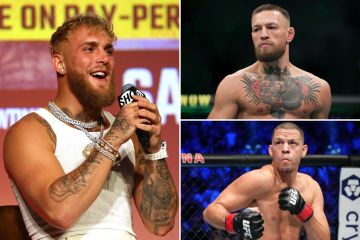 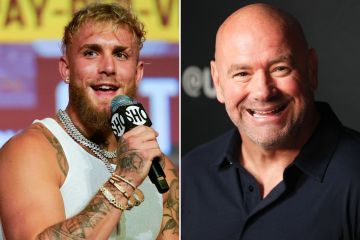 When is Paul vs Silva?

How can I live stream Paul vs Silva?

There is yet to be an official announcement on who will be fighting on the undercard of Paul vs Silva.

It isn’t likely that Amanda Serrano will be on there, as she is fighting just a month earlier on the Joe Joyce vs Joseph Parker undercard.